2021-12-23
The annual Christmas is approaching, and we (Zhuhai Kirin Jewelry Co., Ltd) sincerely wish all new and old customers and friends Merry Christmas!To show that we are sincere, we online store all pro...
News

We can produce pure gold jewelry products in large quantities.

2021-11-23
The annual Thanksgiving Day is approaching, and we (Zhuhai Kirin Jewelry Co., Ltd) sincerely wish all new and old customers and friends a happy Thanksgiving Day!To show that we are sincere, we onli...
News
1234 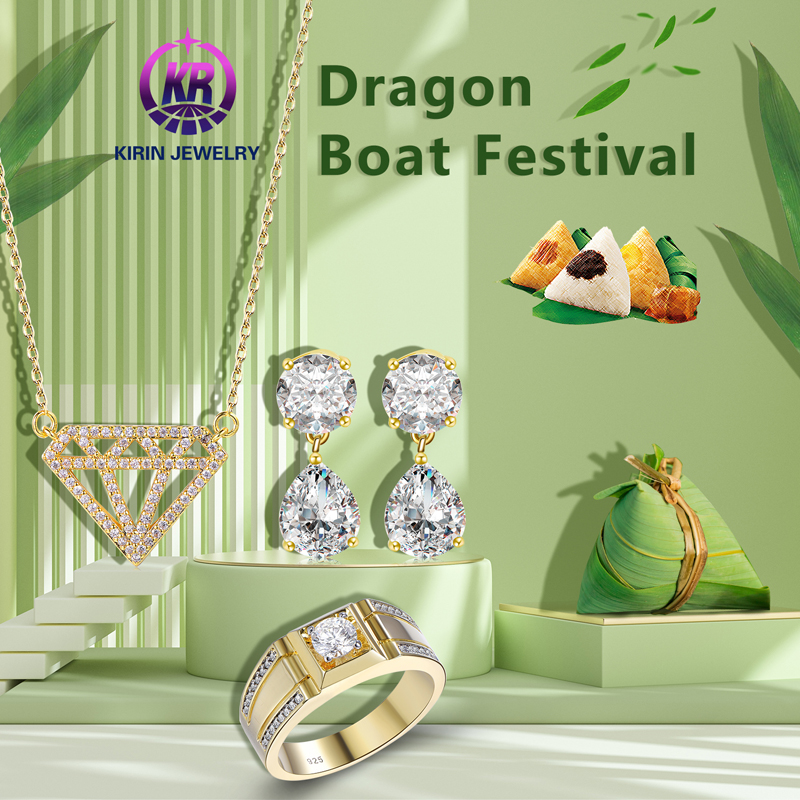 Dragon Boat Festival is a traditional Chinese holiday which falls on the fifth day of the fifth lunar month, which is in late May or June on the Gregorian calendar.

Dragon Boat Festival is one of the four top traditional Chinese festivals, along with the Spring Festival, Tomb-Sweeping Day, and Mid-Autumn Festival.

Why Is Dragon Boat Festival So Important?

Many believe that Dragon Boat Festival is celebrated to commemorate the death of Qu Yuan, a famous Chinese poet, and minister known for his patriotism and contributions to classical poetry, who eventually became a national hero.

However, it is evidenced that the Dragon Boat Festival actually came before the death of Qu Yuan. Its earliest origin is related to the fifth lunar month which was

known to ancients as the ‘month of poison’. During the early hot days of summer, people would easily fall ill and epidemics spread. This made the month seem

evil, so people in ancient times regarded it as an important time to prevent diseases and keep evil spirits away.

Therefore, Dragon Boat Festival was originally regarded as a traditional medical and health festival. It is traditionally a festival for people to (ceremonially) come

against diseases and poisonous insects. As the coronavirus pandemic continues across the world, this year's Dragon Boat Festival has a renewed focus on health. 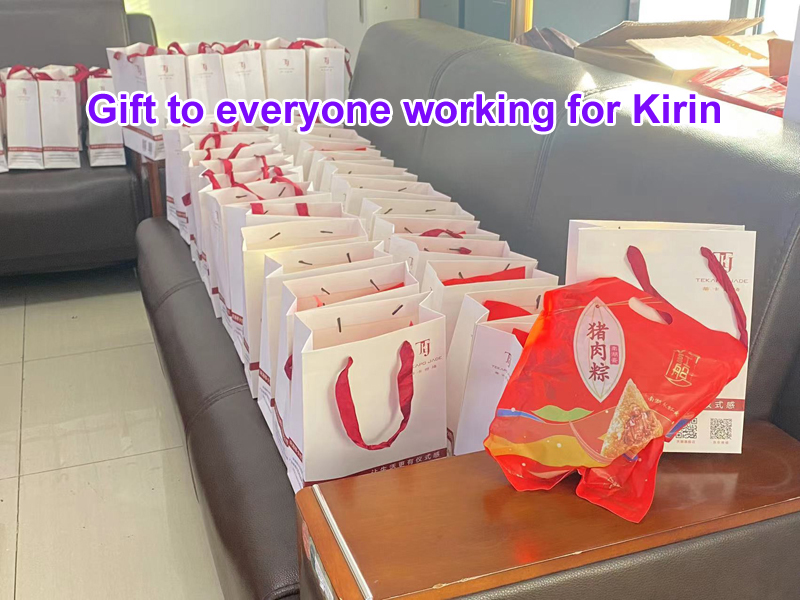 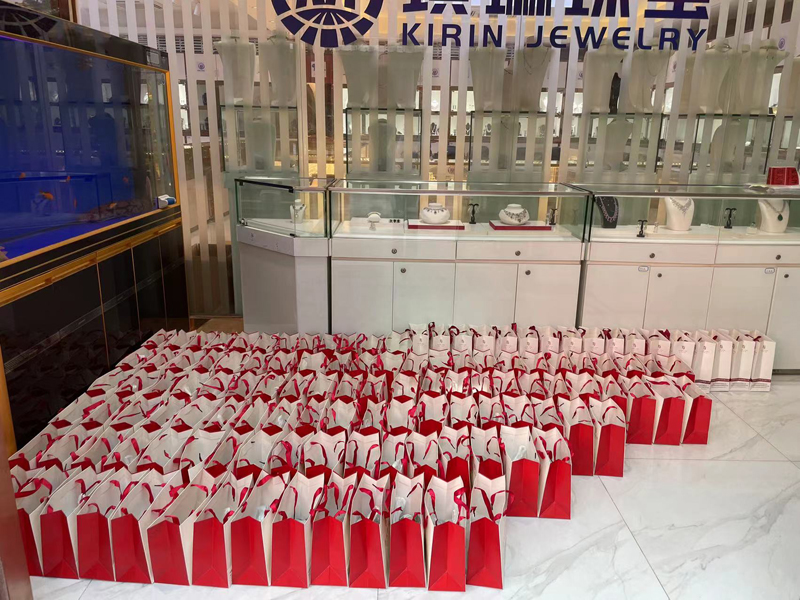