2021-10-12
we will open the live broadcast of the online exhibition in our shop at Pacific Time 18 pm 12th and 13th, welcome to watch and communicate.September Purchasing Festival live broadcast return eventh...
News

2021-09-29
On the morning of September 28, the 13th China International Aerospace Expo opened in Zhuhai. Xu Qiliang, member of the Political Bureau of the CPC Central Committee and vice chairman of the Centra...
News

2021-09-27
Good Day!Affected by the epidemic，our past wonderful exhibitions Change to online mode. Welcome to watch and communicate.#JewelryGreat sale, you can get 200$ off for purchases over 2000$, and 500$ ...
News 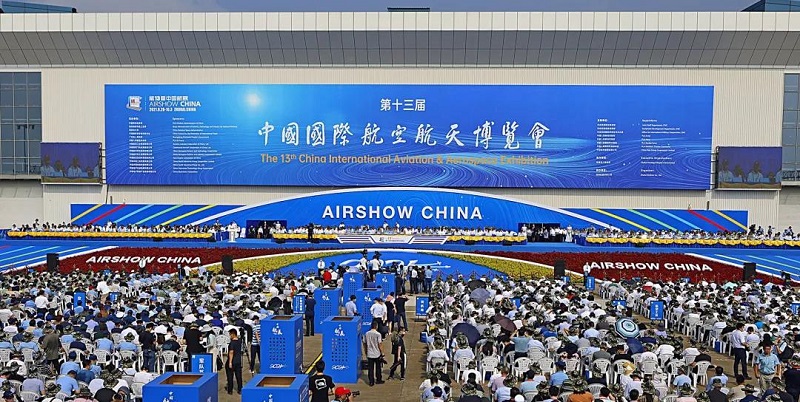